Loss of smell linked to Alzheimer’s cognitive impairment and biomarkers 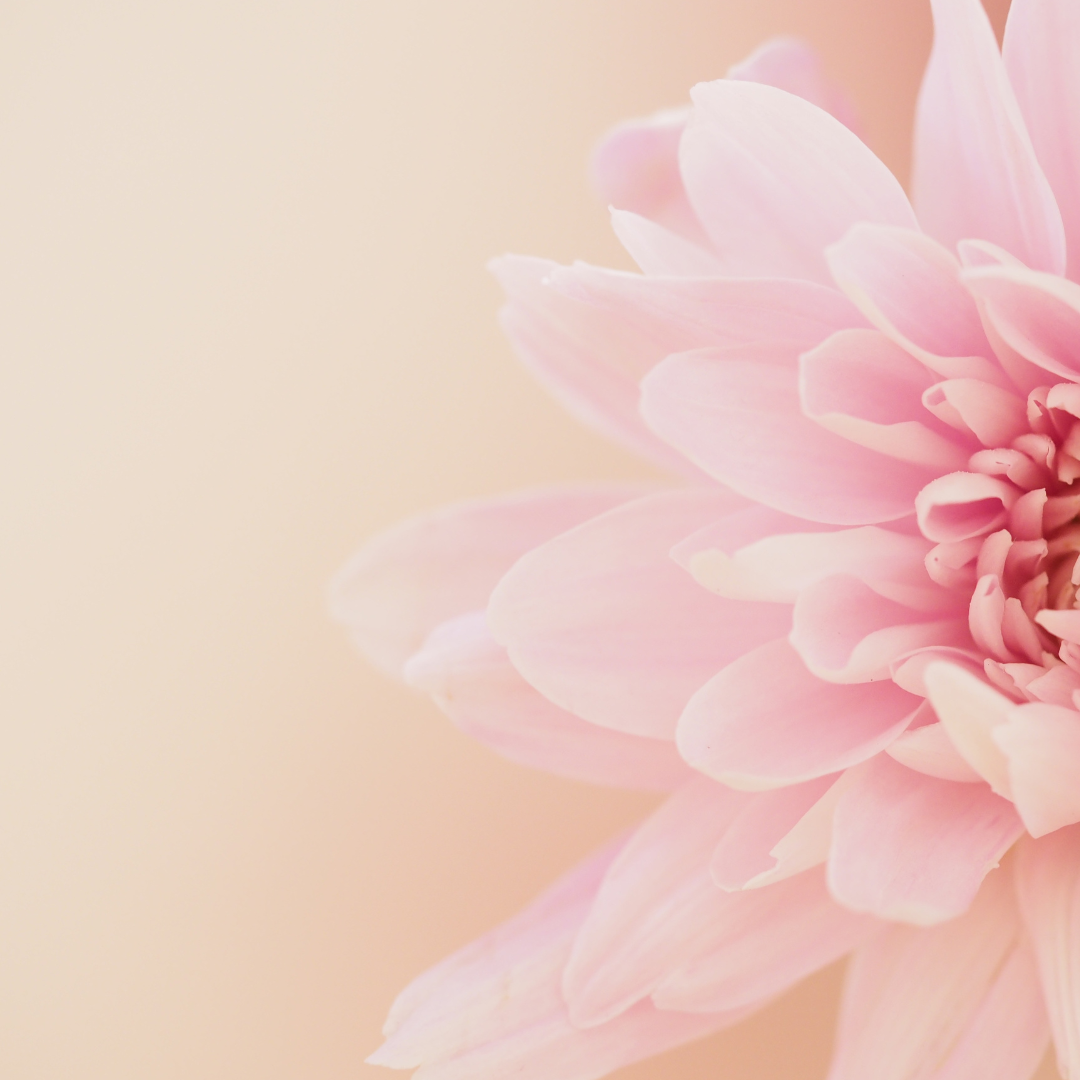 Decline in sense of smell is connected to faster buildup of Alzheimer’s disease-related pathology seen in brain scans, according to new research focused on older adults who live outside of nursing homes. The findings provide additional evidence that loss of smell (known as anosmia) is a key early sign of Alzheimer’s-related cognitive impairment and the accumulation of associated harmful proteins, such as amyloid-beta and tau. The research, led by NIA scientists, was published in the Journal of Alzheimer’s Disease. 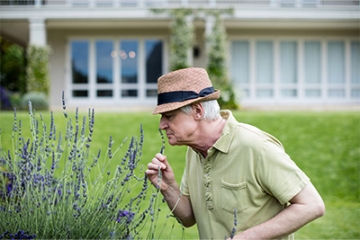 Decline in sense of smell had previously been confirmed as an early warning sign for Alzheimer’s in both human and animal studies, but its connection to the uptick of dementia-related brain imaging biomarkers over time had not been as closely studied in larger populations of older adults. For this study, the team tracked 364 participants from the Baltimore Longitudinal Study of Aging (BLSA) over an average period of about 2.5 years. The NIA-led BLSA is the longest running study of healthy aging in America.

The participants were initially cognitively normal and given baseline cognitive and odor identification tests and PET scans, a type of brain imaging that can detect amyloid-beta and tau deposits associated with Alzheimer’s and related dementias. Over the study period, 17 participants, or 5% of the total tracked, were diagnosed with mild cognitive impairment (MCI), of which 11 cases were associated with Alzheimer’s, three with vascular dementia, and one with frontotemporal dementia. Two were unspecified based on clinical characteristics.

The research team found that each point of lower odor identification test performance was associated with a 22% higher chance of developing MCI. This relation remained similar even after the investigators adjusted for age, sex, race, education, olfactory test version, apolipoprotein E gene (APOE ε4) carrier status, smoking, elevated depressive symptoms, and vascular disease. The PET brain scans of this subset of participants showed that lower olfactory scores were associated with higher levels of Alzheimer’s pathology in the brain, particularly in regions associated with the sense of smell, including parts of the orbital frontal cortex, and regions important to memory and learning, such as the temporal lobe. Further, participants with greater olfactory decline over time had higher levels of amyloid and tau in some regions related to both smell and memory function.

These results indicate that loss of olfactory function is closely tied to both the level and progression of neuropathological damage seen in Alzheimer’s. The study provides new evidence that may explain why poorer sense of smell is an early warning sign for Alzheimer’s-related MCI. The researchers hope to follow up on this work to look deeper into whether olfaction can predict other types of dementia-related neurodegenerative changes.