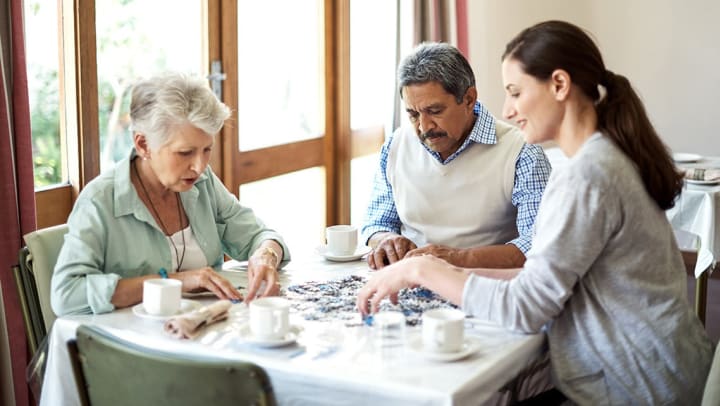 A poor sense of smell may indicate an increased risk for dementia, a new study has found.

Five years later, 4.1 percent of them had dementia. Of all the factors the researchers measured — age, sex, race, ethnicity, education, other diseases the subjects may have had — only cognitive ability at the start of the study and poorer performance on the “smell test” were associated with an increased risk for dementia. The study is in the Journal of the American Geriatrics Society.

The risk went up steadily with the number of odors they failed to recognize, and over all, compared with those with no olfactory impairment, those with smelling difficulties had more than twice the likelihood of developing dementia. Even among those who initially tested within the normal range for mental ability, a poor sense of smell more than doubled the risk for dementia five years later.

“This is not a simple, single-variable test for the risk of dementia,” said the lead author, Dr. Jayant M. Pinto, a specialist in sinus and nasal diseases at the University of Chicago. “But sensory function is an indicator of brain function. When sensory function declines, it can be a signal to have a more detailed examination to see if everything’s O.K.”