How to Keep Your Brain Sharp and Healthy as You Age 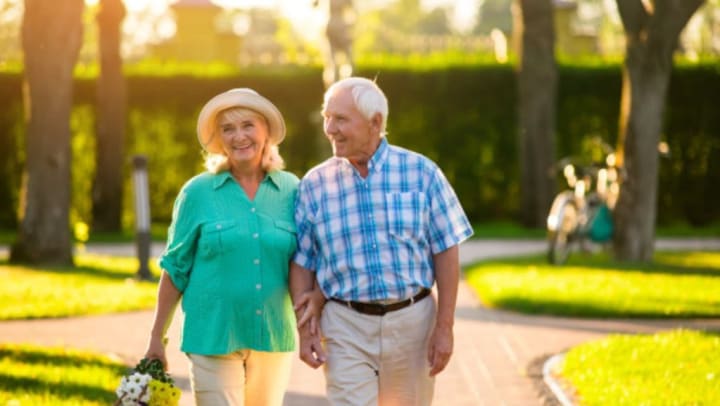 How to Keep Your Brain Sharp and Healthy as You Age

So you’ve noticed some changes in your thinking. Perhaps you often misplace your keys or have trouble coming up with the right word in conversations. But how do you know if these changes are a normal part of getting older, or if they might be pointing to a health problem such as dementia?

How Your Brain Changes as You Get Older

Your brain’s volume gradually shrinks as you get older. When this occurs, some of the nerve cells in your brain can shrink or lose connections with other nerve cells. Blood flow within your brain slows somewhat as you age, too. These age-related changes are thought to be behind the differences in cognitive function many people notice as they age. Everyone has lapses in memory from time to time, but significant memory loss is not a normal part of getting older. It’s important to talk with your doctor if you or a loved one is experiencing memory loss and other cognitive symptoms that interfere with normal activities and relationships.

How Dementia Can Affect Cognitive Skills

Dementia occurs when nerve cells in the brain stop working, lose connections with other brain cells, and die. The National Institute on Aging defines dementia as having two or more core functions that are impaired, including memory, language skills, visual perception, and the ability to focus and pay attention. Cognitive skills, such as the ability to reason and solve problems, may also be impaired.

There are several different causes of dementia, including:

7 Tips for Staying Mentally Sharp as a Senior

Promising research indicates that taking the following steps can help keep your mind sharp as you age: