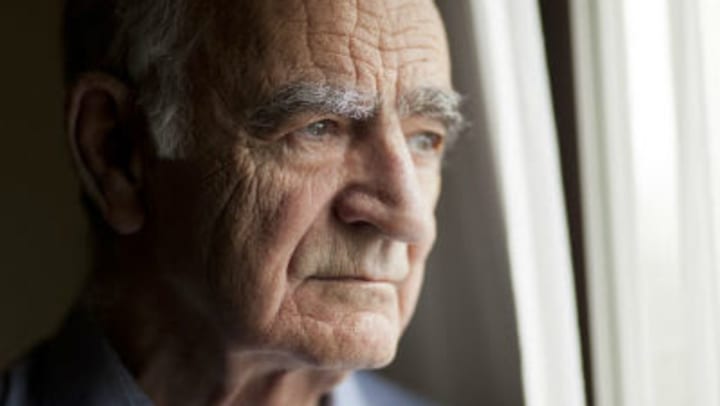 What is frontotemporal dementia?

Frontotemporal dementia can be challenging for doctors to diagnose. The signs and symptoms can be very different from one person to another. In the past, people were often misdiagnosed with depression, schizophrenia, or Alzheimer’s disease. FTD affects the frontal and temporal lobes of the brain. It’s sometimes called frontal lobe dementia and used to be known as Pick’s disease.The affected areas of the brain control personality, emotions, behavior, executive functioning, and speech. At first, frontotemporal disorders leave other brain regions untouched, including those that control short-term memory. FTD is divided into 3 categories based on the most prominent symptoms in each:

Signs and symptoms of frontotemporal dementia

The most common signs and symptoms of frontotemporal dementia are extreme changes in behavior and personality. In the early stages of FTD, people typically have one type of symptom. As the disease progresses, more types of symptoms will appear as more parts of the brain are affected. It’s important to know that these behaviors are caused by physical damage inside the brain and aren’t things the person can control or contain. Often, they aren’t even aware that their behavior has changed or that it’s become a problem. Common behavioral and personality symptoms (especially in bvFTD)

Some people with FTD could have severe problems recalling and understanding words, but still be able to speak fairly normally. But as the disease progresses, less and less language is used until the person becomes practically mute.

There isn’t a single test that specifically diagnoses FTD. Doctors must try to identify certain characteristics while ruling out other possible causes, like liver or kidney disease. It can be especially difficult to diagnose in the early stages because the symptoms often overlap with those of other conditions. Standard testing may include blood tests, MRI, CT scan, PET scan, and neuropsychological testing. Tests used to diagnose frontotemporal dementia include:

The difference between Alzheimer’s and frontotemporal dementia

Age at diagnosis Most people with frontotemporal dementia are diagnosed between ages 45 and 65. The majority of Alzheimer’s cases happen in people over age 65.

Memory loss
With FTD, problems with memory may show up in advanced stages. In Alzheimer’s, memory problems show up early in the disease and tends to be a more prominent symptom.

Behavior changes
Changes in behavior are an early sign of FTD and often are the first noticeable symptoms. Behavior changes are also common as Alzheimer’s progresses, but they usually occur later in the disease. Problems with spatial orientation (like getting lost in familiar places) are more common with Alzheimer’s than with FTD. Hallucinations and delusions are also more common as Alzheimer’s progresses, but not very common in FTD.

Unfortunately, like other dementias, FTD is a progressive disease with no cure. That means the symptoms will worsen over time. The speed of decline will be different for each person.

Treatment options
Current treatments focus on easing symptoms, but can’t slow the progression. There are medications that can be used to improve quality of life by reducing behavioral symptoms.

Medications that may be used to reduce behavioral problems include:

Important: These medications must be used with caution because the side effects include an increased risk of death in people with dementia. Speech therapy could also help with language issues by teaching alternate communication strategies.

Life expectancy
Frontotemporal dementia shortens a person’s life span. Each person is different, but most people with FTD live 6 to 8 years after the first symptoms appear. FTD will eventually cause a person to have difficulty with essential bodily functions like chewing, swallowing, moving around, and controlling the bladder and bowels. These changes can cause serious infections in the lungs, urinary tract, and skin – leading to death.