You are using an older, unsupported browser. Please visit this link to contact us.

COVID-19 prevention has a part of our daily lives for over a year, now and finally vaccines are being administered. The Gardens at Park Balboa residents and associates were among the first groups to have access to a COVID-19 vaccine.

Getting older doesn't necessarily mean you'll have a slew of medical conditions or poor quality of life, but it’s important to know what’s normal for your body as you age and what is not. 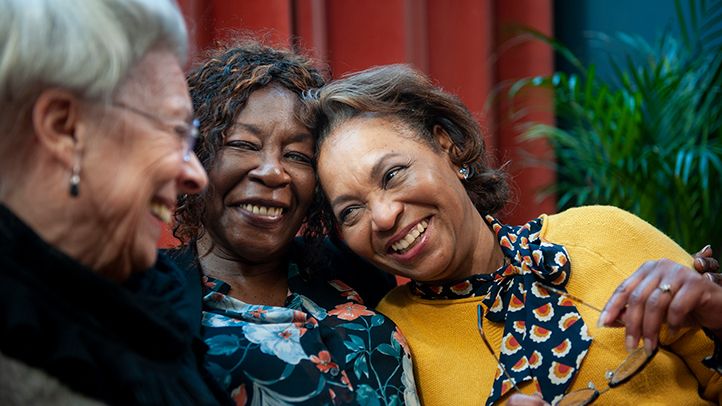 Getting older involves changes in all realms of life, from the physical to the mental to the social, emotional, sexual, and more. Some of these changes you may regard as positive and some negative. The challenge is to maximize the good parts of getting older while taking proactive steps to maintain your health and minimize the negative aspects.

What’s Normal When It Comes to Aging (and What’s Not)?

Knowing what mental and physical changes normally occur with age is the first step toward protecting your health. Here are some of the more common bodily changes you can expect:

While many of these bodily changes are a natural part of aging, they don’t have to slow you down. What’s more, there's a lot you can do to protect your body and keep it as healthy as possible.